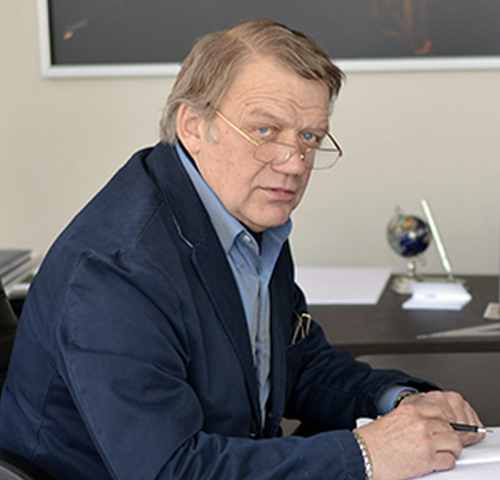 Sergey received his degree in 1974. He specializes in Architecture of Industrial Buildings and Structures. He received his research degree at MAU (1984-1987). In 1987, he received his PhD.

He worked at PromstroyNIproekt and Sverdlovskgrazhdanproekt and worked his way up from a regular architect to Chief Project Architect. 1982 – Senior Research Associate at NIS SAI. 1988-1991 – Chief City Artist.  In 1992, Sergey established his personal workshop which then was transformed into the design institute Archstroyproekt-A.

S. V. Aleynikov's projects have served as a foundation for construction of dozens of business and office centers and MFC of housing complexes in Yekaterinburg, among which are: Sverdlovsk Region Assembly building, The Museum of the First President of Russia Boris Yeltsin, BC Demidov, BC Clever Park, MFC of Universitetskiy complex and more.