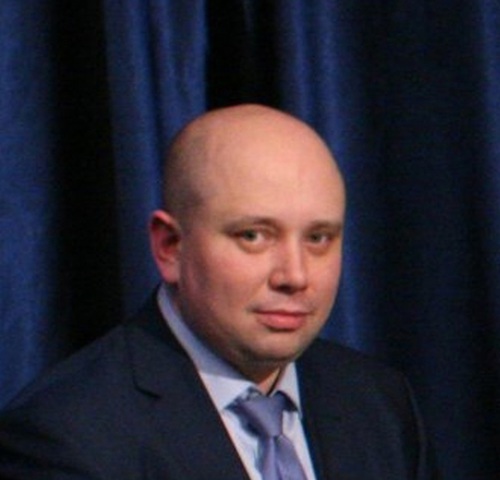 Works at the THERMOCOOL Group of Companies since the year 2004. He develops refrigeration units with different power ratings for various industrial processes, including for cooling in data centers. The first data center projects with equipment engineered by him were implemented in the year 2005. Currently, Aleksey heads the central air conditioning and ventilation systems sales division at "TRADE GROUP" LLC of the THERMOCOOL Group, which has distribution agreements, including some exclusive ones, with European manufacturers of equipment.

One of Aleksey’s achievements is the development of the refrigeration system concept for the Moscow Kremlin, with a refrigerating power of 9.5 MW, while the facility’s IT equipment power amounts to 1.5 MW