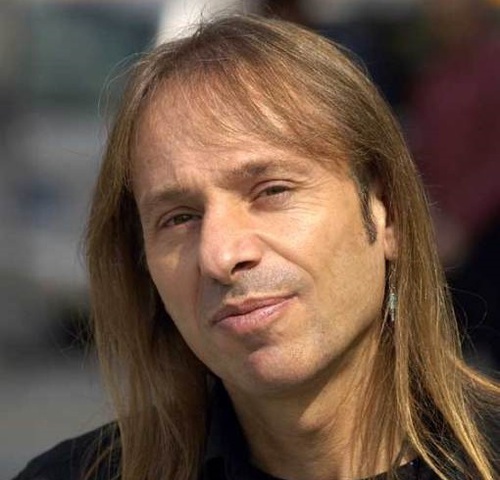 51-year old Alain Robert (French spider-man) is known as a solo climber. He climbed solo more than 80 supertall skyscrapers throughout the world, including the tallest building in the world, the 828-meter Burj Khalifa tower, the Petronas Twin Towers, the Sears Tower and Taipei-101.

Robert is equally well-known as a speaker – he is a participant and a special guest of the most important international conferences on tall buildings, climbing, medicine and success psychology.

In 1993 Robert received an Award for his solo performance, presented by the President of the IOC. Robert’s achievements were mentioned in the Guinness Book of Records 2008. Many times the documentaries with Robert’s participation won prizes at adventure film festivals.