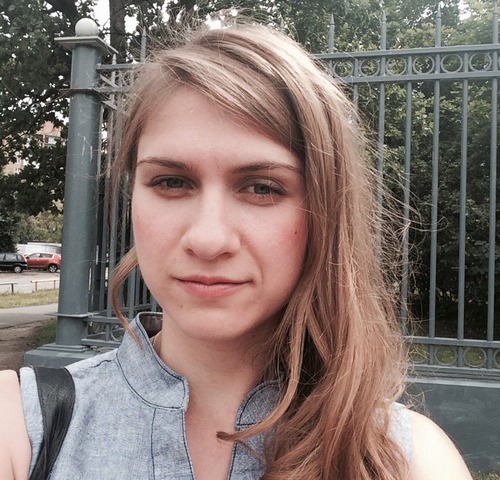 Obtained his degree (majored in applied mathematics, diploma with honors) from the Moscow State University of Civil Engineering (2003-2008).

She is engaged in design studies of sensitive or unique systems, buildings, facilities and complexes. Among the facilities she’d examined are the Sochi 2014 Olympics facilities, high-rise complexes and multi-storey buildings, large-span bridges and high-capacity thin-walled tanks for liquids.

In 2015 she was awarded the degree of Candidate of Engineering Sciences, his thesis's topic being «Adaptive procedure of numerical modeling of three-dimensional dynamic issues of aerohydrodelasticity in construction».

She did academic and research internships in leading research centers of the world (Ruhr University Bochum (Germany), CSTB company (France)). She has over 60 publications.

Has been awarded a grant of the President of the Russian Federation in support of young Russian scientists.