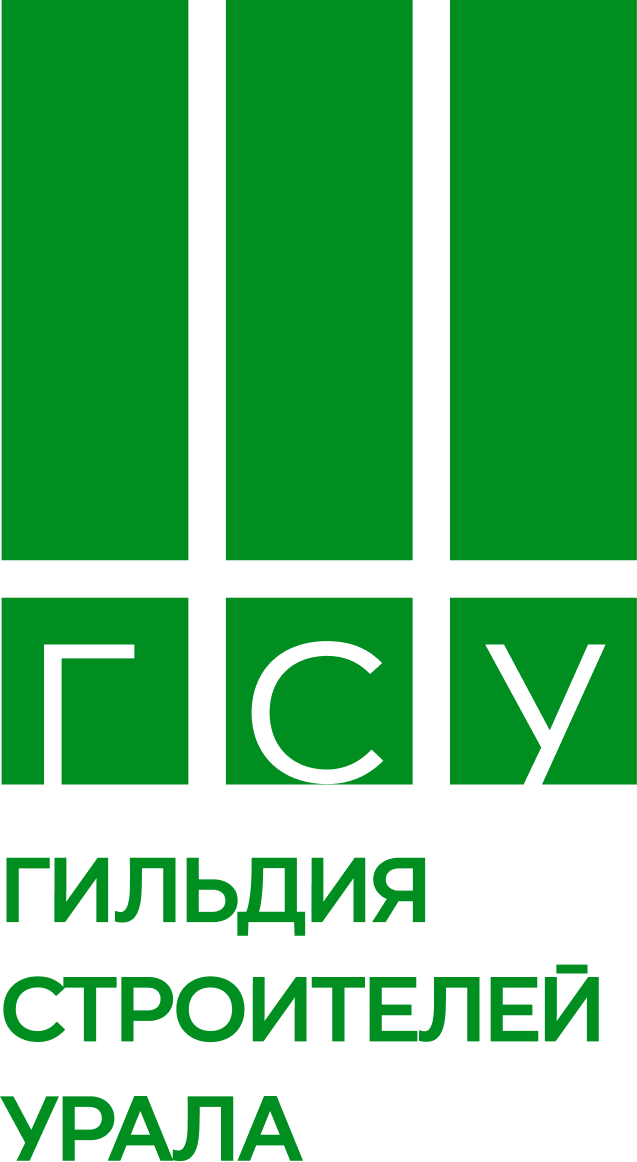 was registered as a non-profit organization in the Ministry of Justice of Russia in 2008, and in December 2009, introduced by the Federal Service for Ecological, Technological and Nuclear Supervision (Rostekhnadzor) in the State Register of self-regulatory organizations and received the official status of SRO. Registration number SRO-C-103-07122009. Is a member of the National Association of Builders (NOSTROI).

Guild of builders of the Urals is the largest self-regulated organization in the Urals Federal District in the field of construction, the history of which began in 2004 on the basis of non-commercial public association "Association of builders of Yekaterinburg" (ASE).

The Association brings together over 200 construction companies in Ekaterinburg and the Sverdlovsk region. Over 80% of capital construction projects in Yekaterinburg are built by organizations which are members of SRO.

Today the Guild of Ural Builders is without exaggeration an influential public organization of the Urals, which guarantees security of all operations, compliance with construction norms and regulations as well as responsibility of contractor and efficient intermediary between the construction community and authorities.

Guild of Builders of the Urals provides all-round assistance to professional activities of SRO members involved in the construction industry.

The main objectives of the Association are to increase the quality of construction works and preventing damages caused by deficiencies in such works. The main principle of the Association is to build relationships of trust based on the principles of transparency and openness. The specialists are always ready to provide SRO member organizations with comprehensive assistance in terms of preparation of documents for entry into SRO membership, organization of training (advanced training and certification), as well as legal and regulatory issues arising in the course of activities.

With direct participation of the Guild of Builders of the Urals they initiate amendments and ensure adoption of regional and federal regulations aimed at reducing administrative barriers and improving investment climate in the construction industry.

Member organizations of the Association have the opportunity to attend training and retraining courses in Ural Railway University, receive topical consultations on legal, economic and technological issues from SRO experts, take part in seminars, workshops, conferences and exhibitions that are organized by the Association

In 2011 the Association's activity was highly appreciated and the first Russian self-regulatory organization that was awarded with a Diploma of the National Association of Builders. The Association also initiates and co-organizes mass and socially important events that popularize the building profession.

Starting from 2012, the quarterly rating of conscientious contractors among SRO and construction companies of the city that are not members of the Association is compiled. The purpose of the event is to increase responsibility, executive discipline and quality of work of contractors who take part in construction, reconstruction and major repairs of facilities in Yekaterinburg, and to promote the best of them on the construction market of the city. And the rating is formed by the builders themselves: an anonymous survey is conducted among the largest general contractors and builders of the city.

Rating of conscientious contractors, regularly compiled by Guild of Builders of the Urals, allowed to form a list of worthy representatives of the construction industry in the city and the region, which may be useful not only professionals, but also ordinary citizens. One of the traditional and mass actions in the capital of the Ural became annual celebration of the Day of the builder. Preparation for a professional holiday includes a number of actions in which the Ural Builders Guild takes part. This annual national competition "Stroymaster" for the title of best in profession among construction specialties, as well as the competition "To Glorify the Man of Labor. With the active participation of the Association held spartakiada builders city and a beauty contest among employees of construction companies "Mrs. Stroykompleks. A city-wide holiday in honor of the Builder's Day takes place in the Central Park of Culture and Rest named after V.V. Mayakovsky. Mayakovsky. In 2016, more than 50 thousand people attended the festivities. On this day in the central city park gathers not only builders, but also the citizens. On the main stage they honor the best in the profession, present awards to the winners of the Spartakiad, give gifts to charming finalists "Mrs. Stroykompleks". Among the guests of the festival raffled off valuable prizes cars and certificates for the purchase of an apartment.

The Guild of Builders of the Urals has been one of the organizers of the International Forum of High-Rise and Unique Construction 100+ Forum Russia since 2014.